“Svicolando. Omaggio a Vico Magistretti”: the exhibition stops in Segrate 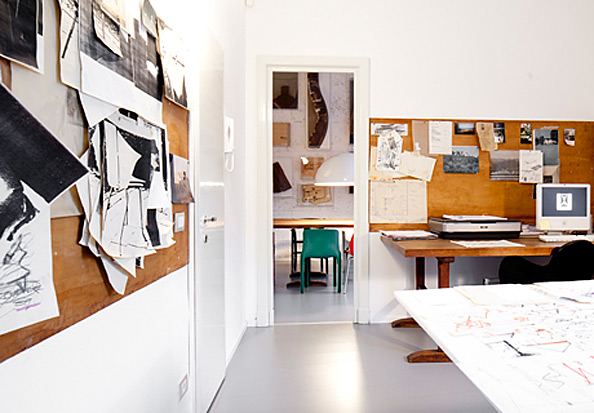 From 20 September to 16 October, as one of the many initiatives held in memory of great designer and architect Vico Magistretti 10 years after his death, Segrate will host the exhibition “Svicolando. Omaggio a Vico Magistretti” at the Giuseppe Verdi Cultural Centre in Via XXV Aprile.

The event is part of a cycle of travelling exhibitions organised in collaboration with the Vico Magistretti Foundation, Oluce and other companies with which Magistretti worked during his career.

Indeed, from the 1970s, the designer and architect was tied to Oluce for over twenty years by a close friendship and strong working relationship, designing some of the company’s best-known and most popular lamps, and serving as its Art Director.

For opening hours and more information on the activities connected with the exhibition: www.comune.segrate.mi.it