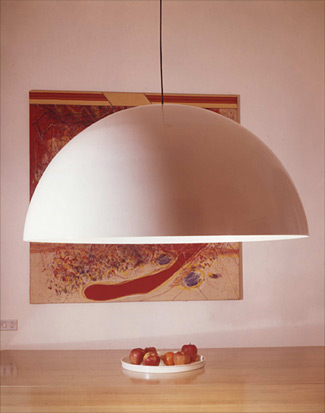 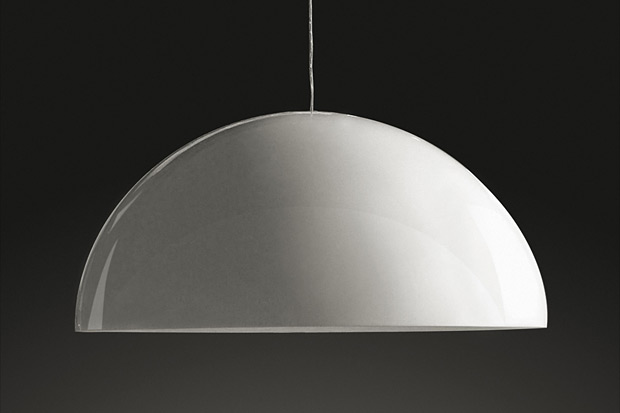 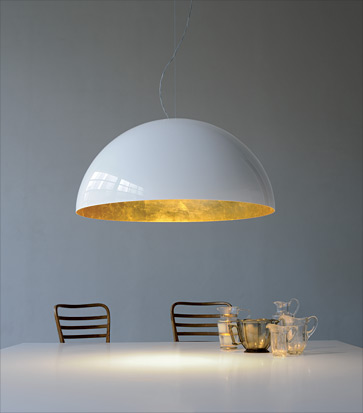 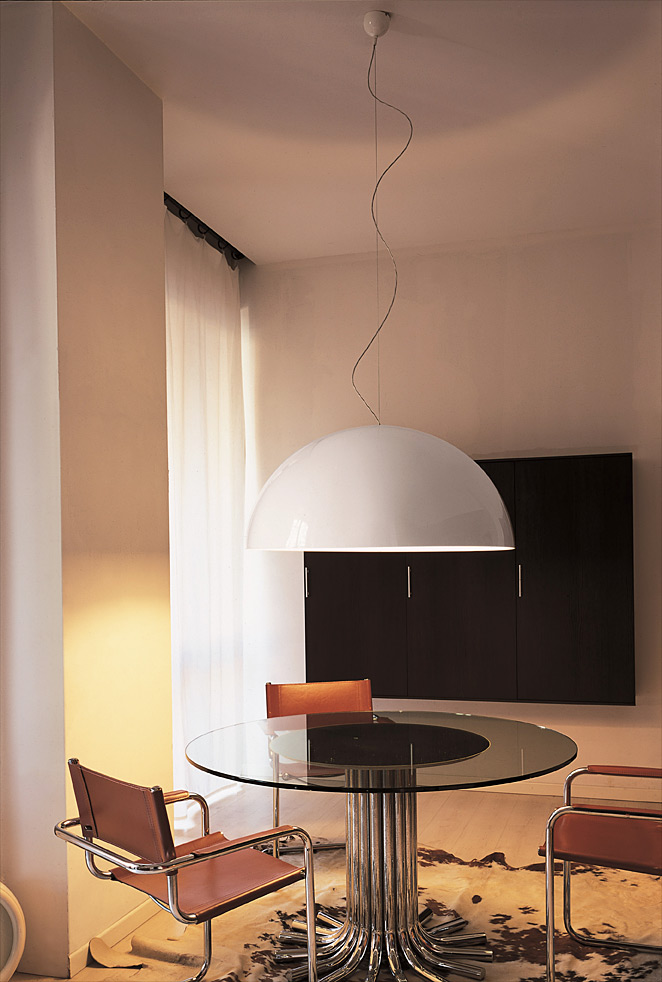 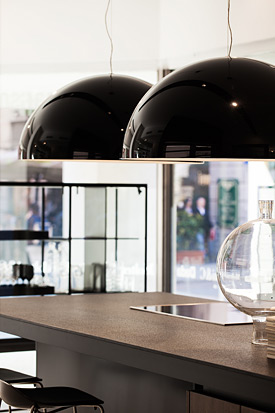 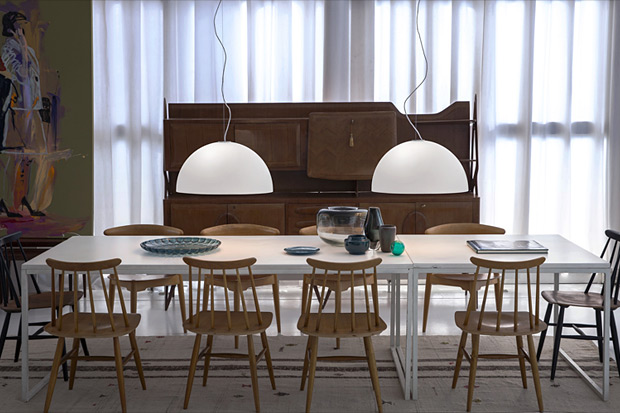 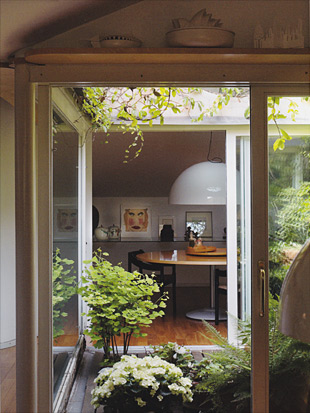 Oluce celebrates the anniversary of one of its most emblematic products designed by Vico Magistretti: the Sonora.

The story of Sonora is the story of a pure geometric shape, the hemisphere, pursued by Magistretti like an obsession, available in numerous materials and sizes, making its name as a lamp that remained one of the most loved by Magistretti himself and in which he recognised the ability to light up, and especially to characterise, an entire environment: a sort of volume contained in another volume that is the room.

In 2016, this lighting archetype is celebrating its fortieth anniversary and Oluce wanted to pay tribute to it with an event organised next October, at which a video filmed in collaboration with the Magistretti Foundation and entitled #40annidisonora will also be presented.

With Margherita Pellino, granddaughter of Magistretti and the Curator of the Foundation’s archives, as narrator, we discover sketches, inspirations and trivia that tell the story of the strong link between the Sonora and its creator. The date of 6 October, in fact, is not a random choice, but coincides with the date of the birth of Vico Magistretti, precisely to emphasise the great elective affinity between the architect/designer and the company that produced some of his most popular icons.

Sonora: all the faces of a design icon