Oluce on the set of the American remake of Point Break 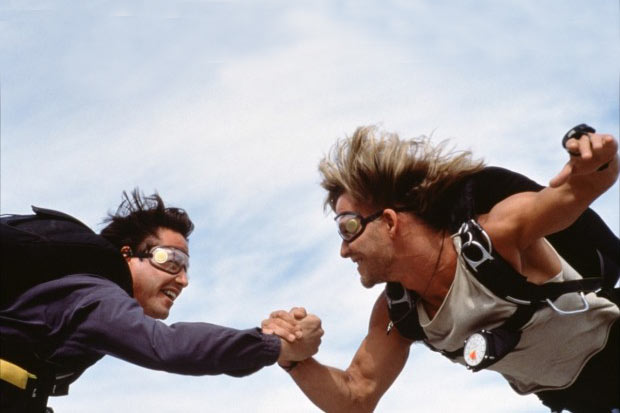 31 July 2015 will see the release of the highly anticipated remake of Point Break, the cult extreme sport movie from 23 years ago, whose leading roles are now played by: Edgar Ramirez, Luke Bracey, Teresa Palmer and Ray Winstone.

Ericson Core will be responsible for directing and the movie will be shot in ten countries around the world, with some filming taking place in Valle d’Aosta.

The production designer Udo Kramer chooses some Oluce lamps to be featured on the set, pictures coming soon!