Oluce presents the alternative to the Cornalux bulb 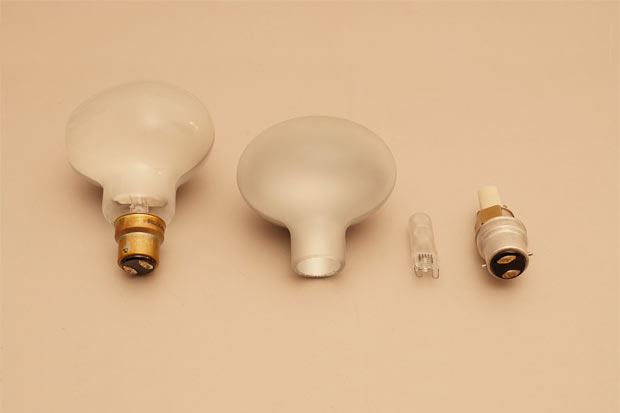 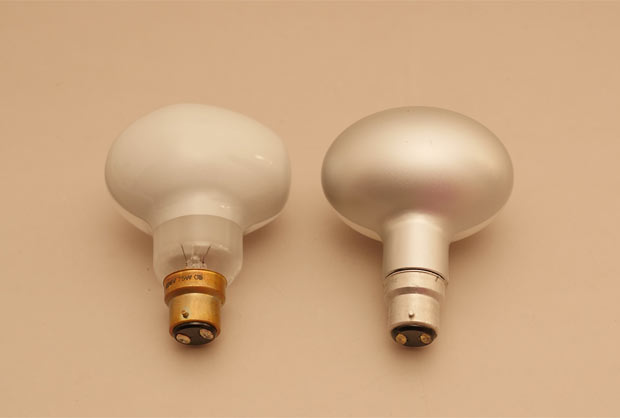 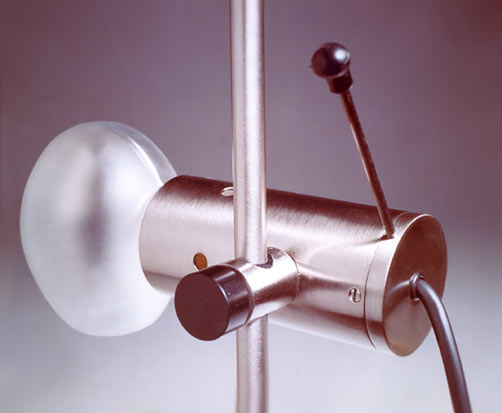 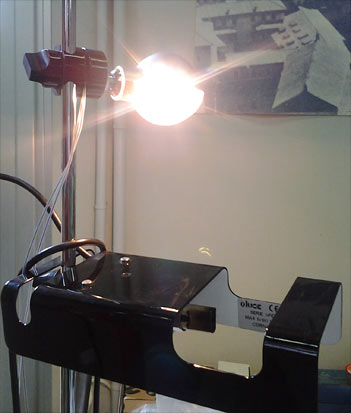 The Cornalux (B22-75 watt) with its famous “hammerhead” is symbolic of some of the most famous lamps made by Oluce, such as the Agnoli 387 designed by Tito Agnoli in 1954 and then in 1965, the Spider series by Joe Colombo.

To meet new market demands and adapt its products to new energy sources, Oluce now offers an alternative for changing the Cornalux/Hammerhead bulb: the new version has a Pyrex glass cover with a B22 adapter on entry and a G9 adapter on exit.

This will enable all owners already in possession of lamps from the Spider and Agnoli series to replace burnt out Cornalux bulbs with the new accessory, adapting it to the new sources without modifying its distinctive “hammerhead” shape, crucial in order to ensure the design of the lamps remains unchanged, also guaranteeing a longer life and significant energy savings.

The eco-halogen source with G9 adapter actually has an average life of approximately 2,000 hours of use, compared to the current average of 800 hours for the Cornalux.

Last but not least, the new accessory has been designed to also mount bulbs with a LED source and G9 adapter with an average life of approximately 25,000 hours.