Presented again after 50 years an icon of Oluce: Zanuso 275 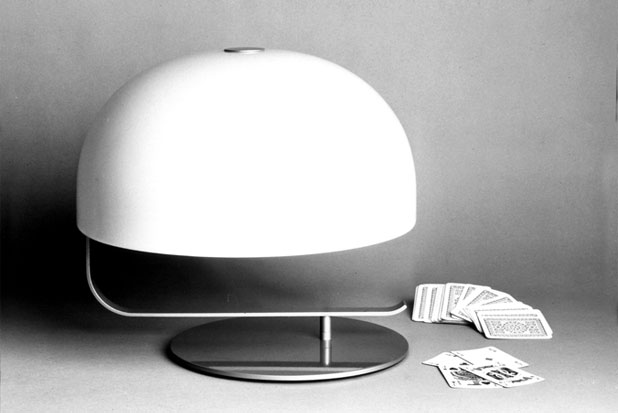 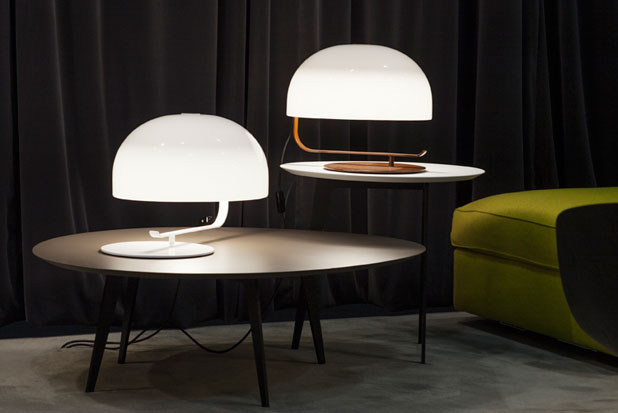 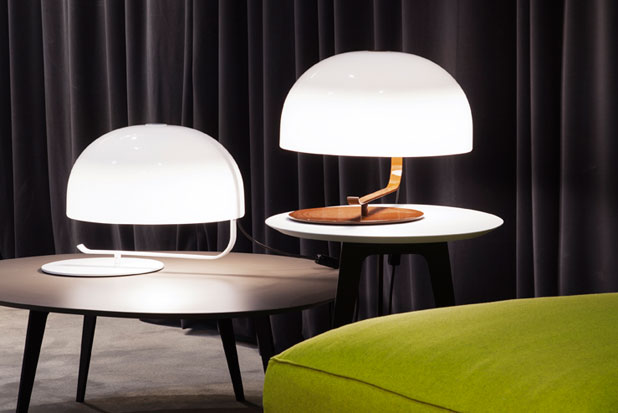 Marco Zanuso (1916-2001), one of the protagonists of Italian design, created a small number of lamps, among them, a masterpiece: the Oluce “Zanuso 275“, designed between 1963 and 1965, was conceived as a desk lamp but over the years it broadened its possibilities and it can be used on all sizes of table.

Presented again after 50 years during last edition of Euroluce in Milan, it still preserves its strong communicative power.

Note that “Zanuso 275” is not intended as an operational lamp, but rather to solve the lighting problem on a work table placed in an environment that is not necessarily an office. That is the reason behind the large methacrylate dome supported by a curved arm, but above all the unpredictable kinematic mechanism, at the limits of static. In fact from the initial folded position where the diffuser is superimposed on the circular base, with practically the same diameter, one rotation brings it to an eccentric position. On one side, there remains the circumference of the base, on the other that of the head: the effect is particularly marked when the structure is painted black, thus creating one black circle and one white, illuminated circle on the table.

Iconic in its form, its message is identical to that of the original, but loaded with an additional component: memory, and nostalgia, for a unique character on the stage of world design.