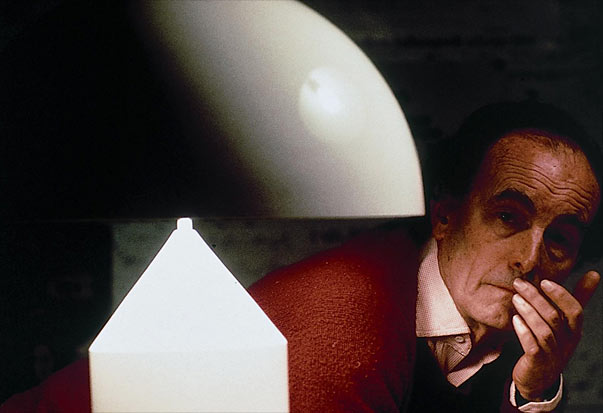 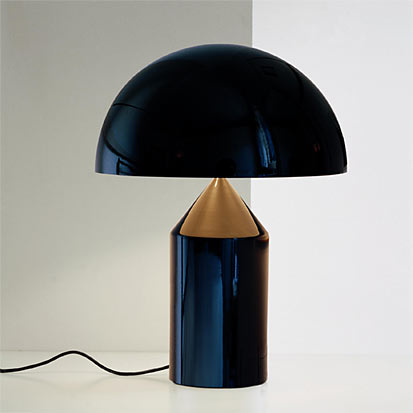 Elle Decor launches the advertising the design object fakes and Oluce , enclosed between the Companies more copied, is unfortunately frequent target for the market of ‘fake’.
Some of his lamps icon, Sonora, Coupé, Atollo just to mention a few are among the most imitated.
In the Project too the suggestion to visit the Studios of the greats masters of the design, for consulting the drawings and original projects.
This is the e precious experience offers by Fondations, Studios and Museums.

For many years now, Atollo has no longer been a lamp, or rather, it has no longer been just a lamp. It has become a myth, an icon: one of the best know symbols of Italian design wordwide, one of the very few products which people recognise and call with its own name. Designed by Vico Magistretti in 1977, it was awarded the Compasso d’oro in 1979 and became, since then, part of the permanent collections of the world’s major museum of design, as well as part of the furniture of many homes of those who love and are able to select the things surrounding them.

Atollo’s secret probably lies in the geometrical construction of its shapes (the cone on the cylinder and the semisphere above all): a luminous sculpture from which nothing can be added.
AND WHICH NOTHING CAN COPY.

Leave a reply Click here to cancel the reply